Posted on December 4, 2014 by midlachlanlandcare 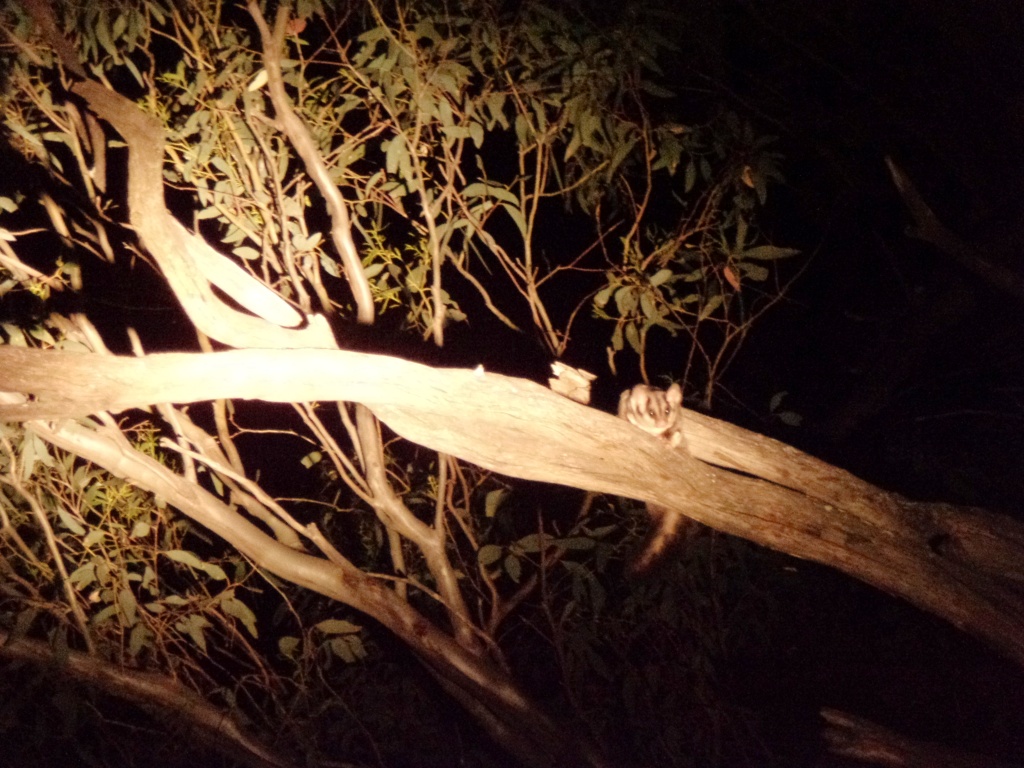 Spotlighting to detect Squirrel Gliders began a few weeks ago after site scoping identified a number of suitable locations. Then, one warm night during late November we hit Squirrel Glider gold! Two individuals were identified in the spotlight beam.

This site will now be the focus of many of the on-ground works scheduled for early 2015. Watch this space! 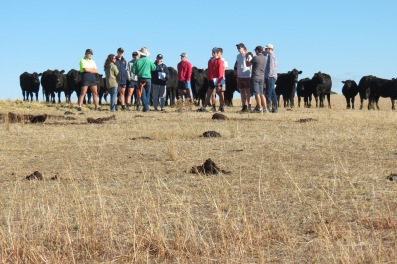 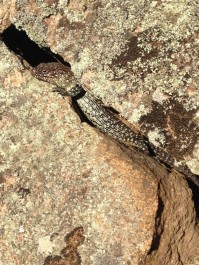 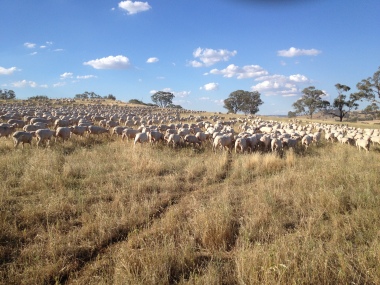